One of the common problems is the iPhone falling in water or spillage of liquids on it, and because this is usually accidental and sudden, many users do not behave well in this situation, but rather their behavior may make the situation worse.

Initially, iPhone phones, starting with versions of iPhone 7 / iPhone 7 Plus issued since 2016 and subsequent other versions, support the water resistance feature.

Water resistance standards – as well as dust – their effectiveness increases as the versions are finer and newer, and it is true that previous iPhones support the water resistance feature, but Apple’s warranty does not include repairing damage caused by liquids and is considered misuse.

What do you do if the iPhone falls into the water?

It is better to turn off the iPhone completely, not just lock the screen by extracting it from the water. If not, proceed to the next step.

This is the highest priority, to dry and dry your iPhone from water, using a dry, lint-free cloth. If your iPhone is covered by a protective cover, remove it. 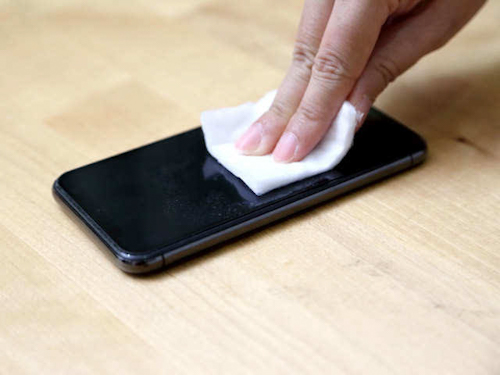 To dry out the stuck droplets, shake the iPhone repeatedly, keeping the iPhone facing down towards the charging port.

Another drying method is to place the iPhone in front of a dry air source such as a fan for several hours, or leave it in an open, well-ventilated place for a day, for example. 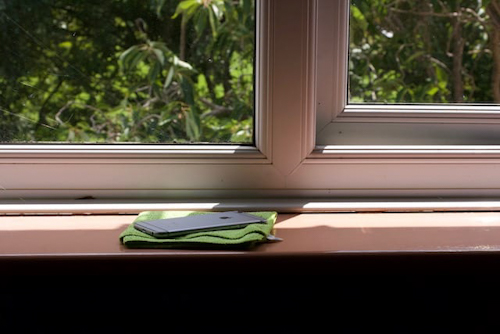 It is not recommended to restart or charge the iPhone until at least 5 hours have passed, according to Apple’s recommendations.

Spillage of liquids other than water on iPhone

When liquids other than water, such as juices, soda, or oils are spilled, turn off the phone, remove the protective cover, then rinse the wet area with tap water, then continue drying the iPhone by following the aforementioned steps.

Does rice help dry up the iPhone if it is dropped in the water?

There is a common advice that says that you should put your phone in rice if it has fallen into the water due to the ability of the rice to absorb water and thus dry the phone quickly. 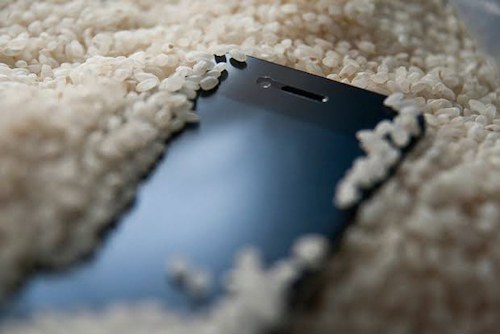 This is not true, and rice is not effective in drying an iPhone or any other phone. Instead there are more effective things like silica gel mini sachets which are great for drying and absorbing moisture. 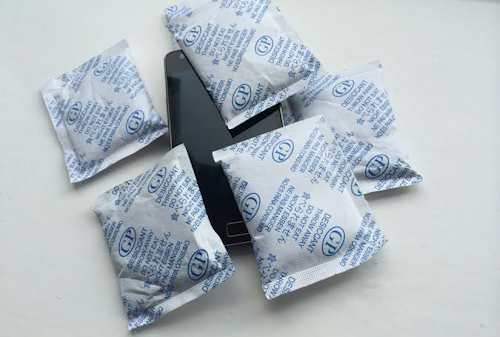 In the event that there is any damage or damage to the phone after that, it is recommended to go to the nearest Apple authorized service center.

In the event that the sound of the speakers or the microphone is muffled, this may be due to the accumulation of water spray and it is preferable to continue drying the iPhone by placing it closed in a well-ventilated place or in front of an air source such as a fan for a longer period. The same advice and previous tips apply to other phones and iPads.