Home » To Know » WhatsApp is working on a new security feature – get to know it!
To Know

WhatsApp is working on a new security feature – get to know it!

WhatsApp has been under fire from harsh criticism for some time due to the amendment of the privacy policy in the application, yet the application continues to raise the level of security and protection on the other hand by adding new security features. 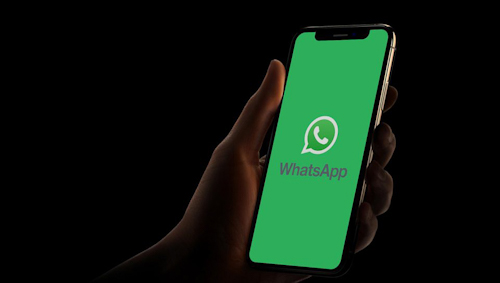 WhatsApp is currently testing the message backup encryption feature, either on Google Drive for Android users or on iCloud for iPhone users.

Currently the backup of WhatsApp messages is not encrypted, which leaves a loophole that allows hackers who take over Gmail and iCloud accounts to restore backup messages and access their content easily.

For that, a backup encryption feature will be added and saved with a password to make the backup and save it to Google Drive or iCloud. 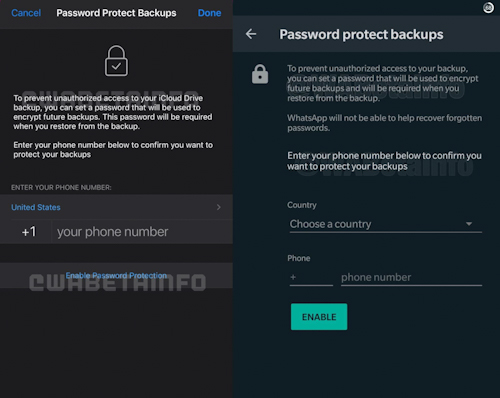 If you delete the WhatsApp application or open the account on a new device and try to restore messages from backup, WhatsApp will ask you to enter the backup password, otherwise you will not be able to retrieve the messages.

The backup password can be placed from the settings for WhatsApp, as it appears in the attached pictures of one of the trial versions of the application.

WhatsApp already contains many security features such as full encryption for messages and calls, locking the app with a password, fingerprint or face , two-step verification, and others.

Recently WhatsApp has modified the privacy policy, in order to access more user data for advertising and marketing services, and not to spy on conversations and calls as some understood, but that angered many users to turn to alternatives to WhatsApp .

It is worth noting that other applications, such as Apple’s iMessage application, do not support the backup encryption feature, and Facebook Messenger does not support encryption of messages in the first place.

How to fix Apple AirPods microphone not working?

The Best iPad Keyboards to Buy in 2021