WhatsApp seems to be working now to solve a big problem, which is transferring WhatsApp conversations between iPhone and Android and vice versa, and this feature will be available during the coming period. 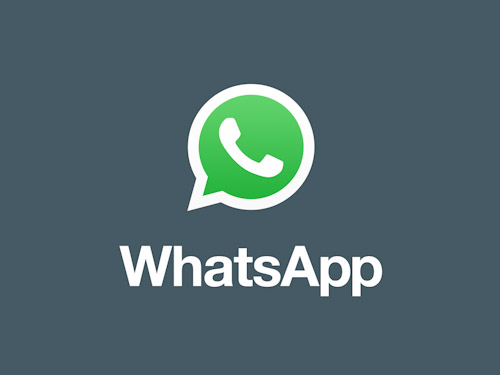 This feature was spotted in one of the beta versions of WhatsApp, where it was found that the developers added this feature to test the ability to transfer conversations between different phones, whether iPhone and Android, or vice versa.

When transferring conversations, one of the two methods will be used. The first is to use a connecting cable between the two phones that you want to transfer conversations between, and the other method is through a private Wi-Fi network. 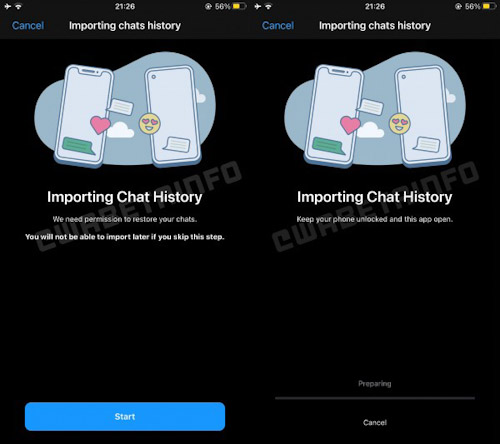 The same thing happens on Android devices where you can backup your conversations to Google Drive and then restore them again on any other Android device.

WhatsApp has already already introduced the same new method in cooperation with Samsung to help iPhone users easily switch to Samsung phones and was available on them exclusively, and this was done through a connection cable and the Smart Switch application.

Now WhatsApp is including the new feature within the application itself to transfer conversations directly via cable or Wi-Fi between iPhone and Android and vice versa without backup on the iCloud or Google Drive and without the use of external applications and programs.

The new feature will be available to all smartphones without being limited to Samsung or Google Pixel phones, and therefore the user will not be burdened with losing his conversations when buying a new phone, and this is important if it is related to work conversations and the exchange of photos and important files.

What do you do when the iPhone falls in the water? Here are the right steps!

Why should updates to US policy clarify its own updates again?